Pelagim was founded in 1996 by Avner Zadok and offers planning, construction and maintenance services for private and public swimming pools throughout the country. Since its establishment, the company has grown steadily every year and has recently begun to develop and market unique technology in Israel and abroad.

From its inception, it has championed professionalism, personal guidance throughout all stages of planning and construction, the use of green technology that saves energy and water, the use of environmentally friendly materials and man. All this is done while adhering to the highest standards.

Pelagim believes that the marketing and installation of the highest quality products in the US and Europe provides its customers with the maximum enjoyment of swimming pools for many years. The smallest design details and ongoing maintenance.

Avner Zadok, 42, married and the father of three, a resident of the village of Oranim, founded the company "Pelagim" in 1996 when he was only 24. Since then, many water has passed through many pools, and today it is one of the oldest and most reliable companies in the private pool market.

Avner Zadok began his career in the labor market without a clear direction, like many veterans. In his first work he worked in carpentry, where he discovered the world of creation and design. His next job was as a maintenance man in the water park in Shfayim. Thus he knew the tranquility of the water and was exposed to the secrets of the profession. After a year in Shfayim he left and founded the "Pelagim" company, which specializes in privately designed concrete pools, and the rest is history.

But Zadok's real uniqueness is personal attention and attention to detail. Since founding "Pelagim" Zadok has worked with hundreds of clients with personal and close supervision from the initial planning stage to the ongoing maintenance of the pool after its establishment. Some of his close friends began as clients in his company. "I love working with people, translating their dreams and desires into tangible experiences." 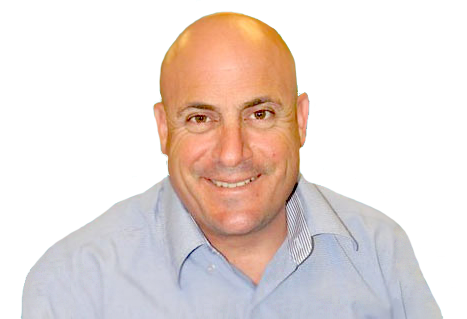